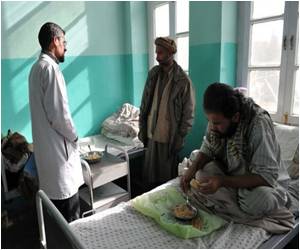 Past studies have noted PTSD symptoms in some trauma, cancer and organ transplant patients. But this is the first study, its authors believe, to monitor for PTSD symptoms in patients undergoing an elective medical procedure.

"It is maybe not surprising that significant surgical interventions have psychological as well as physical impacts," said Robert Hart, M.D., an orthopedic surgeon, professor of orthopedics and rehabilitation at OHSU and senior author of the study. "I think it means that we in the medical community need to monitor for these effects in our patients and to manage them when they occur."


The study found that the strongest factor in determining whether a spine surgery patient suffered PTSD symptoms after the surgery was whether the patient had a psychiatric disturbance  depression or anxiety disorders, for example  before the surgery. But some patients who had no such pre-surgery diagnoses also suffered PTSD symptoms after the spine surgery, the study found.

The OHSU study involved 73 of Hart's surgical patients who underwent lumbar spinal fusion surgery, a procedure in which two or more lumbar vertebrae in the back are fused together, usually including implantation of metal screws and rods as part of the procedure.

Surgeons at the OHSU Spine Center always look for other ways to deal with back pain before surgery. But sometimes, surgery is the only option. And spinal fusion is often major surgery that may involve complications and often involves a long recuperation period. The majority of patients in the study reported a good experience and had substantial relief of their pre-operative pain.

"At the end of the day, I hope this will make changes in the way we prepare people for surgery, to reduce these psychological impacts. This is analogous to how we currently optimize patients' physical condition before major surgery," Hart said.

Hart said he wants to study that issue next  and measure which pre-surgery interventions might work best to reduce or eliminate any PTSD effects.

Quiz on Stress
Stress has become one of the major health concerns in the modern world, but still is difficult to define. Stress is a normal physical response when faced with a challenge and in small doses, stress can motivate us and drive us to better performance. ...
READ MORE 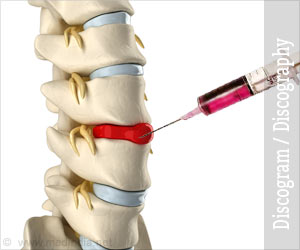 Discogram / Discography
Discogram is a diagnostic procedure in which x-ray dye or contrast material is injected into the discs of the spine to evaluate back pain.
READ MORE