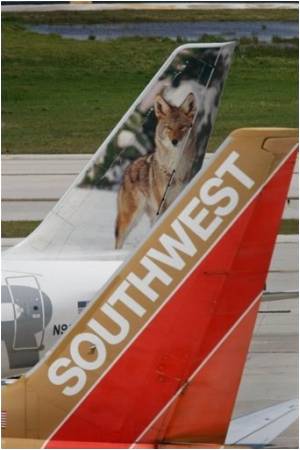 The re-launch of the Water Cube, famed for its distinctive bubble-wrap skin, on August 8 will coincide with the two-year anniversary of the start of the Beijing Olympics, the official Xinhua news agency reported.


Adults will have to pay 200 yuan (30 dollars) to enter the park and a ticket for children will cost 160 yuan, the report said -- a high price in a city where the minimum wage comes to 960 yuan a month.

Adolescent depression is an ailment that occurs during the teenage characterized by persistent melancholy, disappointment and loss of self-esteem.
Advertisement
But visitors will still be able to visit the Water Cube -- officially known as the National Aquatics Centre -- without entering the park for far less, it added.

State media reported earlier this year that the revamp of the venue would cost 200 million yuan.

The Water Cube initially attracted thousands of visitors a day after the Beijing Olympics but as enthusiasm for the Games wore off and without other world-class aquatic competitions, the number of visitors fell off sharply.

Operators are hoping that the water park will pull in new crowds and prevent the venue from becoming a white elephant.

Online Depression Screening Test tells if you have mild or chronic depression based on your depression symptoms. Learn how to deal with depression by using this self-assessment calculator.
Advertisement
<< Novel Anti-viral Drug Enhances Effectiveness of Hepatitis C...
No Health Threat from Oil Dispersants >>

Drug Side Effects Calculator Blood - Sugar Chart The Essence of Yoga How to Reduce School Bag Weight - Simple Tips Calculate Ideal Weight for Infants Pregnancy Confirmation Calculator Blood Pressure Calculator Post-Nasal Drip Diaphragmatic Hernia Drug Interaction Checker
This site uses cookies to deliver our services.By using our site, you acknowledge that you have read and understand our Cookie Policy, Privacy Policy, and our Terms of Use  Ok, Got it. Close
×