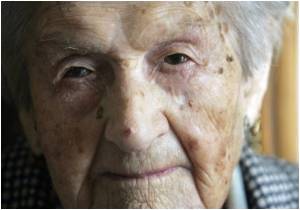 There have been significant changes in the population of New Zealand in the last 10 years.

Upon studying the statistics, it has become evident that the population of children in the present times has reduced compared to the figures 10 years ago- children 0-14 years comprised 23% of the population a decade ago, compared to only 20% last year.

Europe Concerned About Its Illiterate Population and School Drop-outs

It is indeed a worrying trend in Europe with many early school drop-outs as well as illiterate people who will add to the unemployed population.
Advertisement


Explaining the increase in the numbers of people in the older age groups, population statistics manager Bridget Hamilton-Seymour said, "The number of people aged 100 and over has increased significantly during the last 60 years."