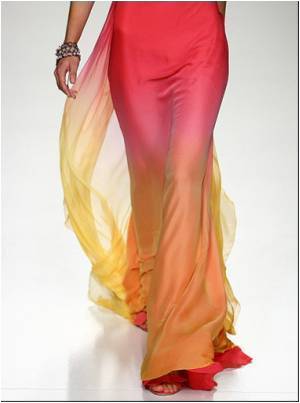 The obsession to stay thin makes women demand for gastric bands. According to a report by cosmetic surgery companies in UK, more and more healthy women are demanding gastric bands in a bid to stay thin and avoid going to the gym.

Michael Dermody, director of Cosmetic Bliss, which offers procedures in the Czech Republic, said he has had a request for gastric surgery from a woman with a BMI of 19, which means she was borderline underweight.

Dermody said his company followed UK guidelines and only considered obese people for a gastric band fitting, and that they were turning down around 30 patients a month who are too healthy to qualify for weight loss surgery.


"When I tell them we can't help them, they are often quite disappointed," the Daily Mail quoted him as saying.

"They assume they can get anything they want if it's done privately. I explain that they wouldn't expect us to cut off their left arm if they decided they didn't like it. This is the same idea," he stated.

A number of weight loss products are available. Some products may be ineffective or they could lead to serious side effects.
Advertisement
Jenny Fowler, director of cosmetic surgery Lets Face It Together, also said she was turning down requests from thin people on a daily basis.

They had assumed they could bypass national guidelines because her company offered weight loss surgery abroad.

Guidelines laid out by the National Institute for Clinical Excellence say the procedure should only be offered to those with a BMI between 30 and 40 who have serious health problems or are morbidly obese.

Drug - Food Interactions Selfie Addiction Calculator Pregnancy Confirmation Calculator Find a Hospital Calculate Ideal Weight for Infants Loram (2 mg) (Lorazepam) The Essence of Yoga Sinopril (2mg) (Lacidipine) Blood - Sugar Chart Post-Nasal Drip
This site uses cookies to deliver our services. By using our site, you acknowledge that you have read and understand our Cookie Policy, Privacy Policy, and our Terms of Use