Obesity Less of a Problem in Canada Than US 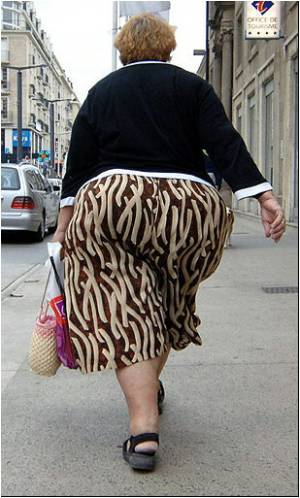 Adult obesity is considerably lower in Canada than it is in the U.S. states a new study.

Statistics Canada, which carried out the study reports that while 34.4 percent of adults faced obesity, it was only 24.1 who had the problem in Canada.

Among men, 32.6 per cent Americans were obese, whereas, among Canadians it was only 24.3 per cent. The difference could be seen even more among women. 36.2 per cent of American women faced the issue compared to only 23.9 per cent of Canadians.