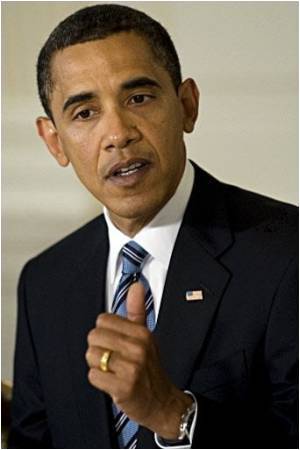 In the proposed defense budget for 2012, the Obama administration has called for a sharp hike in health insurance premiums for military families and retirees, reports thedaleygator.wordpress.com.

However, benefits of civilian defense workers who belong to unions, have been left untouched.

Many US insurers stopped offering individual coverage for children after the 2010 health care overhaul as no child could be refused on the grounds of pre-existing diseases.
Advertisement

The proposal is being perceived as divisive and is causing a major rift within the Pentagon, say US officials.

The differential treatment between civilian and uniformed personnel is causing a backlash within the military that could undermine recruitment and retention.

The proposed increases in health care payments by service members are part of the Pentagon's $487 billion cut in spending. It seeks to save $1.8 billion from the Tricare medical system in the fiscal 2013 budget, and $12.9 billion by 2017.

Ten more states in the US will receive a total of $230 million in grants, the federal government said today.
Advertisement
<< Study Suggests Ice Cream Could be as Addictive as Cocaine
New H5N1 Viruses: Debate Continues on Risks and Benefits of... >>

Unreasonable and unquestioned increases in health insurance rates can happen in Texas under the 2010 federal health care reform law.

Post-Nasal Drip Diaphragmatic Hernia A-Z Drug Brands in India Pregnancy Confirmation Calculator Find a Hospital Drug Side Effects Calculator Noscaphene (Noscapine) Drug - Food Interactions Accident and Trauma Care Turmeric Powder - Health Benefits, Uses & Side Effects
This site uses cookies to deliver our services. By using our site, you acknowledge that you have read and understand our Cookie Policy, Privacy Policy, and our Terms of Use