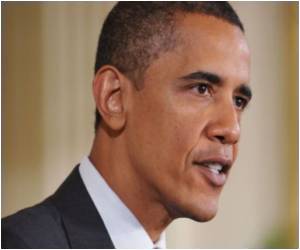 President Barack Obama took the middle way out of the burgeoning contraception health insurance battle between the government and Christian rightist groups.

It has now been decided that health insurance companies in the US will have to provide free contraception to Catholic women whenever they need it.

The announcement came in the wake of President Barack Obama agreeing to amend his health care system, accepting that Roman Catholic organisations will not be forced to buy contraception for their employees from staff health insurance packages.


The President stated this under the right to religious liberty in the Constitution. 'Religious liberty will be protected,' Mr Obama said, in a press conference at the White House.

However, he made up for women's right to decide on their reproductive health by stating that health insurance companies will have to provide them with free contraception if the religious school, hospital, charity, etc., for which they worked, did not. He added, 'No woman's health should depend on who she is, or where she works, or what her health is or how much money she makes'.

IRDA Proposes Health Insurance for HIV Infected People
If the Insurance Regulatory Development Authority (IRDA) has its way, then people infected with HIV have a cause for celebration - they will soon have health insurance.
READ MORE 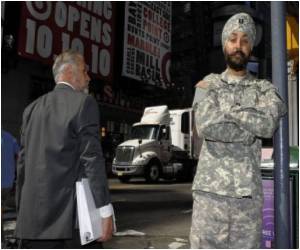