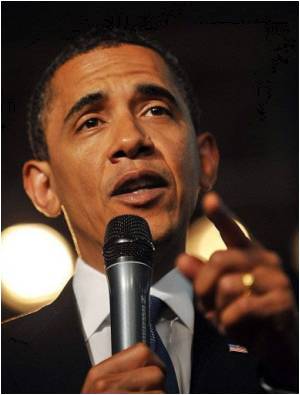 Aquino said that Obama, who has battled cigarette addiction for years, told him in a phone call that he has now fully quit.

The incoming president of the Philippines said that Obama also offered him advice on how to kick the butt, reports the Telegraph.


After parliament proclaimed him the official winner of the Philippine elections, Aquino said: "At some point I attempted some humour, saying 'Mr President, I understand we have the same issue with smoking.'"

"He told me, 'I kicked the habit, so you are going to have to work on that one yourself. I can give you advice, though,'" Aquino added.

Obama, 48, is sensitive about his smoking habits and has become irritable when questioned about it in the past.