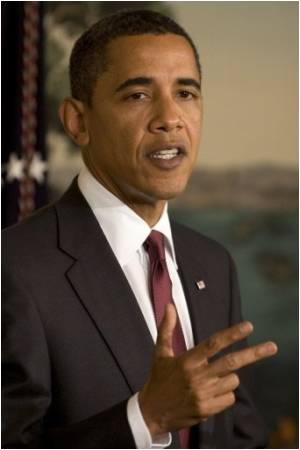 An important plan of the new health care law will soon be implemented by the Obama administration when standards are issued for health insurance exchanges.

These are the markets where consumers and small businesses will be able to buy coverage from competing private plans.

High stress levels and feelings of demotivation among health insurance, general and life insurance employees were proven by study carried out by the British Heart Foundation.
Advertisement

In order to encourage states set up the exchanges, federal officials said, they will give state officials wide leverage to decide on the operational details.


However, they said that they would intervene to set up and operate an exchange in a state, if it refused to do so.

Federal officials said the rules showed how President Obama was moving to expand insurance coverage, even as critics attacked the health care law in Congress, in court and in campaigns for the White House and Congress.

The rules, to be issued within days, were described by two officials: Kathleen Sebelius, the secretary of Health and Human Services (HHS) and Timothy B. Hill, a senior official at the department.

Bupa has pleaded with the Australian Federal Court to order iSelect to stop making claims that people do not have to undergo waiting periods while switching their health insurance policies.
Advertisement

Health and motor insurance premium rates in India are expected to jump by about 15-20 per cent in 2012.
Advertisement

Health insurance guarantees payments to a person in the event of sickness or injury.and works as protection ...

Insurance Ombudsman institutions work for the purpose of quick disposal of the grievances of the insured ...

The existing Mediclaim and Health Plus Medical expenses policies have been discontinued and Mediclaim Policy ...

Star Health & Allied Insurance offers a convenient insurance for the corporate people when they travel ...