Number of Centurion Brits on the Rise 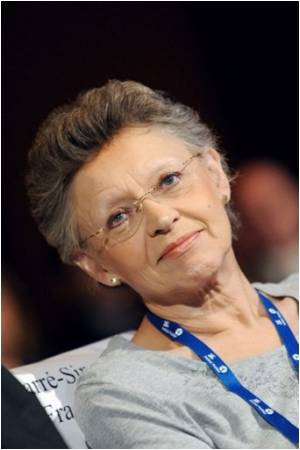 The number of Britons living past 100 years of age has increased by nearly 500 percent over the last three decades, the latest figures released by the Office of National Statistics reveal.

The ONS predicts that the number of centenarians will increase by almost 10 times to 90,000 by 2034 while there will be at least three people in their nineties for every newborn by 2050.


The statistics have increased fears of pension experts who say that it will be very difficult to maintain the current pension rates if the elderly population continues to rise.