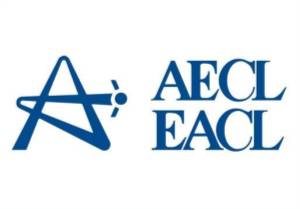 A nuclear reactor in Canada that had produced one-third of the world's supply of medical isotopes before being closed for repairs last year will be restarted on Tuesday.

Its restarting was authorized last month and Atomic Energy of Canada Limited (AECL) said on Tuesday that it had concluded low-level tests on the reactor.

"The reactor is now operating at high power and can begin to create medical isotopes," the agency said in a statement.


The half-century old National Research Universal reactor in Chalk River, Ontario, 185 kilometers (115 miles) northwest of Ottawa, was shut down in May 2009 after a leak of radioactive water inside the reactor.

Canada announced Friday it is scrapping development of two new nuclear reactors that would have supplied radioactive materials, essential for medical tests, to most of the world.
Advertisement
Atomic Energy of Canada Limited had initially estimated the stoppage would last only a few months.

Medical isotopes produced by the reactor are used to diagnose cancer and heart disease in patients around the world. The shutdown led to a global shortage of the precious radioactive material.

Canada Wednesday warned of a critical shortage of medical isotopes used for cancer and heart patients because a temporarily shuttered nuclear plant...
Advertisement

A global shortage of medical isotopes will cause delays and cancellations to diagnostic examinations across the UK and Europe.
Advertisement