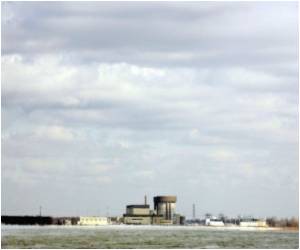 The government says that there has been no cancer cases or birth defects seen among workers working in nuclear plants or resident residing near them.

Minister of State in the Prime Minister's Office V. Narayanasamy made the assertion in the Lok Sabha, in a statement laid on the table of the house in response to a question.

He said medical examination of workers at each of the six nuclear power plants is carried out each year "in accordance with regulatory requirement prescribed by the Atomic Energy Regulatory Board (AERB)".


The scientific data of these examinations - conducted during 1995 to 2010 - was analysed by the Nuclear Power Corporation of India Ltd (NPCIL). It established that "the cancer prevalence among the employees is lower, at 54.05 per lakh, compared to national prevalence of 98.05 per lakh", the statement said.

In response to another question, the minister stated that radiation levels around nuclear power plants "are negligibly higher than those arising out of natural background radiation".