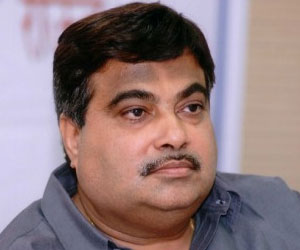 Bharatiya Janata Party (BJP) president Nitin Gadkari, who is a diabetic, is off insulin after the weight reduction surgery last year.

Talking to reporters at the Indian Women Press Corps Friday, the BJP president said he has lost more than 20 kg after his surgery last year.

It was found that nearly 3 out of 4 patients were able to stop taking their insulin and other diabetes medications within six months of bariatric surgery.
Advertisement

"I am off insulin after the surgery and only taking pills," he said.


Gadkari went for a bariatric surgery in September last year under supervision of Dr. Muffazal Lakdawala.

The surgery reduces the size of the intestine.

Pets like cats and dogs suffer from diabetes, which is similar to that in humans. It is treated with insulin ...

Insulin is a natural hormone that controls our blood sugar. Learn about types of insulin and devices for ...