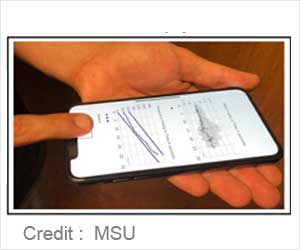 By using the optical and force sensors present in the smartphones, the scientists have developed a new app that can measure blood pressure. The findings of this study are published in the Scientific Reports journal.

The discovery, featured in the current issue of Scientific Reports, was made by a team of scientists led by Ramakrishna Mukkamala, MSU electrical and computer engineering professor.

"By leveraging optical and force sensors already in smartphones for taking 'selfies' and employing 'peek and pop,' we've invented a practical tool to keep tabs on blood pressure," he said. "Such ubiquitous blood pressure monitoring may improve hypertension awareness and control rates, and thereby help reduce the incidence of cardiovascular disease and mortality."


‘Blood pressure can be measured without the need for special equipment. This app could improve hypertension awareness and control rates among people’


In a publication in Science Translational Medicine earlier this year, Mukkamala's team had proposed the concept with the invention of a blood pressure app and hardware. With the combination of a smartphone and add-on optical and force sensors, the team produced a device that rivaled arm-cuff readings, the standard in most medical settings.

With advances in smartphones, the add-on optical and force sensors may no longer be needed. Peek and pop, available to users looking to open functions and apps with a simple push of their finger, is now standard on many iPhones and included in some Android models.

If things keep moving along at the current pace, an app could be available in late 2019, Mukkamala added.

"Like our original device, the application still needs to be validated in a standard regulatory test," he said. "But because no additional hardware is needed, we believe that the app could reach society faster."

Internationally, this app could be a game-changer. While high blood pressure is treatable with lifestyle changes and medication, only around 20 percent of people with hypertension have their condition under control. This invention gives patients a convenient option and keeping a log of daily measurements would produce an accurate average, Mukkamala added. 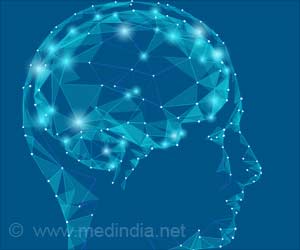 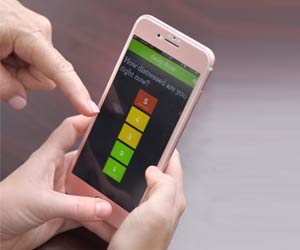 Smartphone App May Reduce Suicidal Thoughts in Teens
Smartphone app (BRITE) may be a lifesaver for suicidal teens.The app helps them every day to rate their mood and offers personalized recovery strategies when they are distressed and reduce suicidal thoughts among adolescents.
READ MORE