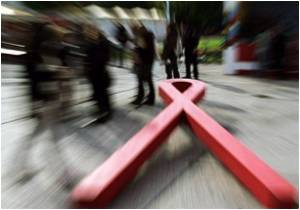 Researchers from the University of North Carolina are working on a drug that could reduce the risk of spreading HIV infection to their sexual partners by almost 96 percent.

Over 1,700 sexually active couples participated in the study and the researchers had to interrupt it even though the clinical trials were expected to go on for some years. The couples were divided into two groups, with the infected partner being given anti-retroviral drugs right at the start while in the second group the drugs were given only after they experienced some effect of the virus.

The researchers found that there was just one HIV transmission in the first group while the infected also experienced fewer HIV related problems. In comparison, there were 27 HIV transmissions in the second group.


"Patients were healthier; fewer infections, and most importantly there was a very dramatic reduction of transmission of HIV from the infected person to their sexual partner", lead researcher Dr Myron Cohen said.