A new cure has given hope for a new class of drugs to treat neurological disorders. A study published in the August 14, 2007, issue of Neurology, the medical journal of the American Academy of Neurology shows that muscle function improves with the administration of the drug, oral EN101antisense to individual with myasthenia gravis.

This new drug holds back the production of acetylcholine esterase, which is an important enzyme in the function of the neuromuscular junction, where nerves come in contact with the muscles. Antisense is a synthetic, short segment of DNA that locks onto a strand of mRNA and blocks production of specific proteins.

"This is the first time we've been able to show that antisense is effective and safe when taken orally for a neurological disease," said study author Zohar Argov, MD, with Hadassah Hebrew University Medical Center in Jerusalem and member of the American Academy of Neurology. "Oral delivery of antisense has long been sought after since it is expected to improve patient compliance because daily injections won't be needed."


People with myasthenia gravis have increased fatigue and reduced strength in their voluntary muscles. Symptoms may also include a drooping eyelid, double vision, difficulty in swallowing, or slurred speech. Myasthenia gravis is believed to affect 20 out of every 100,000 people.

For the study, 16 people with myasthenia gravis were given daily doses of oral EN101 antisense for four days and monitored for one month. Four of the people later took the drug for a month.

The study found that oral antisense reduced disease severity by an average of 46 percent, with patients experiencing improved muscle function, improved swallowing time and the disappearance of a drooping eyelid. Side effects reported during the study were dryness of eyes and mouth.

Experts say this discovery may have implications beyond myasthenia gravis. "Oral antisense may become another mode of therapy in neuromuscular disease and further study is needed," said Argov. "However, these preliminary results should be evaluated with caution since this was an open label study."

Argov says further research is underway to look at the effects of this drug over a longer period of time. 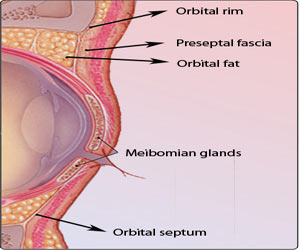 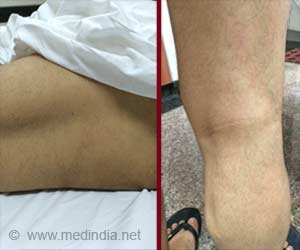 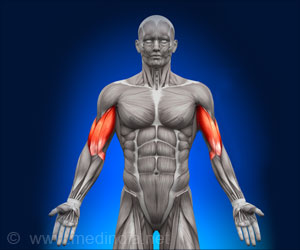 Polymyositis
Polymyositis refers to inflammation of the muscles which can render a person physically helpless. Polymyositis is also known as idiopathic inflammatory myopathy.
READ MORE

Ptosis
Ptosis/dropping eyelid occurs due to the weakness of muscles, or lack of nerve supply to the muscle that is responsible for raising the upper eye lid. Ptosis gives an appearance of droopy eyes.
READ MORE 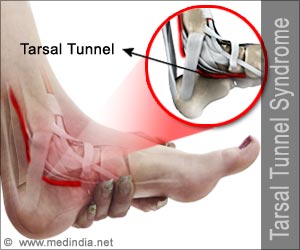 Tarsal Tunnel Syndrome
Patients with tarsal tunnel syndrome suffer from a burning or tingling sensation, numbness, and/or a sharp and shooting pain along the distribution of the tibial nerve.
READ MORE