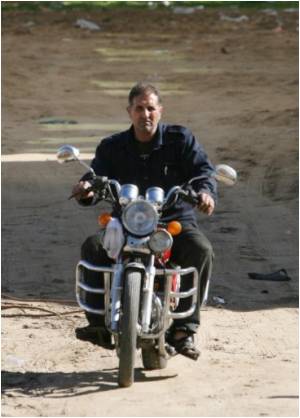 Motorists who are most scared to drive are the ones who are prone to road rage as revealed in a new study.

The five-year study, which is based on the analysis of the motoring habits of AA members, found that drivers who clock up the most miles are split between those who love motoring and those who feel their job makes them a slave to their cars, the Daily Express reported.

According to the report, "reluctant drivers" are the most timid and most prone to road rage and some of the UK's most reluctant drivers -prefer to stay off the road in bad weather, dislike motorways, loathe night driving and like speed cameras.


The researchers said that if anyone comes across them, these kind of drivers are the most likely to lose their temper with you and flash their lights.

Are Motorcycles a Threat to Other Motorists on the Road?
It's the "element of surprise" that makes motorcycles such a threat to other drivers, suggests a ......

Study Reveals Motorists Happy to Take Longer Route to Avoid Traffic Stress
A new study has revealed, motorists in Germany are ready to take longer journey times and even ......