Most Shapely Women in the World are British 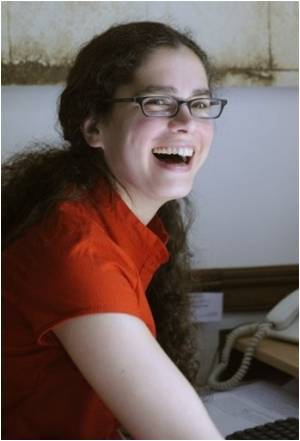 British women are the most shapely in the world as they have bigger boobs and their backs are more slender, a new survey has found.

The best-selling UK bra cup size is a curvy DD while the most common underbra size - the measurement around a woman's ribcage - is 34 inches, a global study has revealed.

But while UK has the likes of 34D Geri Halliwell, 34DD Holly Willoughby and 34E Kelly Brook, other countries can average only a B cup.


In Germany and Italy that is combined with a 38-inch underbra size, in France it's B and 36 inches and in Japan and China B and 34 inches, the Triumph international 'Bra Usage and Attitude Study' found.

Most breast lumps are caused by hormonal changes in a woman and may not be cancerous. Common causes of breast lumps include fibroadenosis, breast cancer, breast cyst.
Advertisement
"We might be getting fatter as a nation, but women's cleavages are expanding too. That's a challenge for bra manufacturers - but good news for British men," the Sun quoted nutritionist Lowri Turner as saying.

The study also found the average British woman's chest and hips are now 4cm bigger than in the 1950s.

The average woman is almost 2ins (5cm) taller at an average of 5ft 5ins and her weight has risen from 62kg to 65kg.

Breast lumps must never be neglected but instead be subjected to medical examination to rule out cancer.
Advertisement
<< During Pregnancy, Female-to-Male HIV Transmission Risk Doub...
Study Says Immune Evasion Uncommon in M. Tuberculosis >>

The Essence of Yoga Loram (2 mg) (Lorazepam) Post-Nasal Drip Sanatogen Iron Intake Calculator Daily Calorie Requirements Selfie Addiction Calculator Blood Donation - Recipients A-Z Drug Brands in India How to Reduce School Bag Weight - Simple Tips
This site uses cookies to deliver our services.By using our site, you acknowledge that you have read and understand our Cookie Policy, Privacy Policy, and our Terms of Use  Ok, Got it. Close
×