Lazy Nations of the World 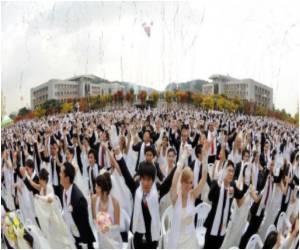 A global study conducted by Lancet has found that people in Britain, Saudi Arabia, UAE and South Africa are really a lazy lot.

The study found that in The UK, 63.3% of the population is inactive, making it one of the most inactive countries in the world.

Children are more active if their television time is limited, reveals study published in PLoS ONE .
Advertisement

Death Risk Within 3 Years May be Doubled by Prolonged Sitting

Study discovers that adults who sat 11 or more hours each day had a 40 percent increased risk of dying in the following three years compared with those who sat for lesser than four hours a day.
Advertisement
<< 'Ethnic Chic' Being Reinvented by India
Greece Wishes For a ray of hope >>