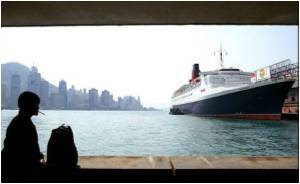 Japan is the most holiday-deprived nation in the developed world, with its workers taking just an average nine days off a year, says a new survey.

According to the vacation deprivation survey, Japanese workers get 16.5 days off a year, but they use only about half of them, while French workers enjoy the most, averaging 34.5 days off annually.


The poll conducted by Harris Interactive for online travel company Expedia also found that the United States gave workers the second fewest number of days off a year, averaging 17, of which most people would take 14, The Telegraph reports.


Danes, Germans, and Norwegians were most likely to take full advantage of the days given, using 93 percent of their allocated vacation of 29, 27.5, and 28 days respectively.