Most Expensive Address in the World - Severn Road, Hong Kong 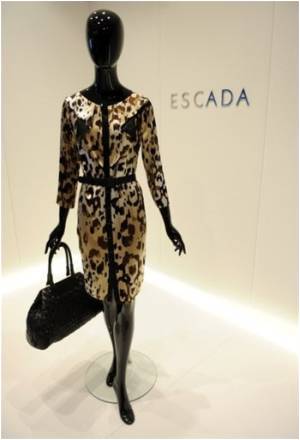 Severn Road in Hong Kong has topped the list of the world's most expensive addresses.

China's Liu Wen may not yet have the sizzling star power of Brazilian supermodel Gisele Bundchen, but she is leading a bevy of Asian beauties down the world's top catwalks -- and onto
Advertisement

In Hong Kong, buyers of Severn Road's mix of detached houses and apartment blocks are likely to pay 80,000 dollars a square metre.


But volatility should be expected in the area, where prices have soared by as much as 60 per cent over the last two years, after plummeting by 40 per cent at the start of the financial crisis.

Kensington Palace Gardens in London, a private road affectionately referred to as 'Billionaire's Row' by locals, ranked second on the survey, which is now in its fourth year.

Its most recent sale was to Tamara Ecclestone, daughter of billionaire Formula One mogul Bernie Ecclestone, who reportedly paid 70 million dollars for the house.

"I'm not a spoilt, ungrateful brat who doesn't know the value of money," said Ecclestone to HELLO! magazine.

"For me, spoilt means ruined, and I don't feel ruined," she said.

Obsolete Luxury: Why the Wristwatch Business Is Booming

Charles Dupont leans over a watchmaker's table where 78 minuscule cogs, wheels and springs lie in a neat display.
Advertisement
Advertisement
This site uses cookies to deliver our services.By using our site, you acknowledge that you have read and understand our Cookie Policy, Privacy Policy, and our Terms of Use  Ok, Got it. Close
×