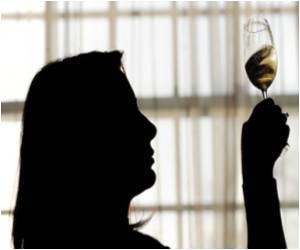 People who drink alcohol in moderation are at reduced risk of developing heart disease compared to those who drink no alcohol at all.

People who drink alcohol in moderate amounts -- equivalent to about one drink a day or less -- are between 14 and 25 percent less likely to develop cardiovascular disease than counterparts who drink no alcohol at all, they said.

The safe permissible intake of alcohol varies legally from country to country and can be broadly classified as 8- 20 grams of ethanol per day.
Advertisement

The two papers, published online by the British Medical Journal (BMJ), cast their net over scores of previous studies to give what the authors say is the widest view ever of this issue.


The research, led by William Ghali, a professor at the University of Calgary in Canada, says moderate drinking increases levels of "good" cholesterol in the body, which has a protective effect against heart disease.

Work published in November among middle-aged men in three French cities and Northern Ireland found that binge drinking, long known as a cause of liver damage, is also linked to heart disease.