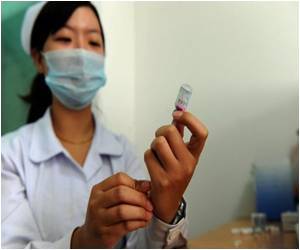 Target to reduce the death toll from measles was missed by UN countries, chiefly owing to poor vaccine coverage in India and outbreaks in southern Africa, The Lancet reported on Tuesday.

In 2008, all members of the UN's World Health Organisation (WHO) endorsed a target of reducing measles mortality by 90 percent by 2010 compared to levels in 2000.


India accounted for 47 percent of measles deaths in 2010 and African countries for 36 percent, according to the study, led by Peter Strebel of the WHO's Department of Immunisation, Vaccines and Biologicals.

It said it expected a substantial fall in measles mortality in India by 2015 under a 2011-2013 plan to immunise 134 million children. 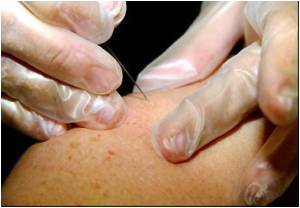 Study Sheds Light on What Makes Measles World's Most Contagious Viral Disease
The reason why measles is so much more contagious than other respiratory viruses has been discovered by Mayo Clinic researchers.
READ MORE