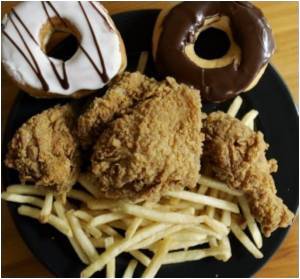 More than 100 children from a school in Assam were hospitalized after eating the meal provided under government's midday meal scheme, with the condition of at least 10 students reported to be serious.

The 260 students at the Barbaruah Tea Estate LP School started to complain of problems soon after eating the food with over 120 students collapsing before being rushed to the Assam Medical College and Hospital (AMCH) following complaints of headache and vomiting.

Following the incident angry parents rushed to the school before the local police somehow managed to extract and take three teachers, Narayan Sonar, Rangila Karmakar and Promila Manki and cook Moni Urang to the police station.

A modified diet rich in Folate, Vitamin B12 and Iron is essential for the rapid rise in hemoglobin level.
Advertisement