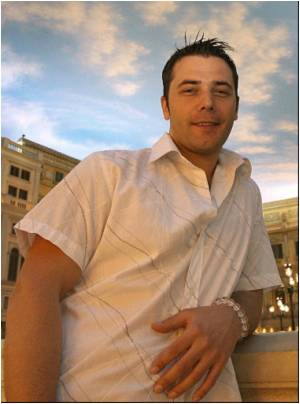 In contrast to a popular adage that life for men begins at 40, a new survey has revealed that 54 is the new age when men actually start 'living'.

According to the survey, life begins for men only after they have conquered their biggest fears, including financial pressures, greying hair, double chin, man boobs and not being able to afford retirement, the Daily Star reported.

The top reason for the delay was the fear of never being able to afford their own home, followed by losing their hair, being left on the shelf and unemployment.


Ill health and being overweight concluded the top ten reasons on the list.

The survey was conducted on 1,000 men by hair transplant centre Crown Clinic in Manchester.

Can the 'Right' Equipment Prevent Concussions in Adolescent Athletes?
While many football helmet and mouth guard manufacturers claim that their equipment will lessen ......