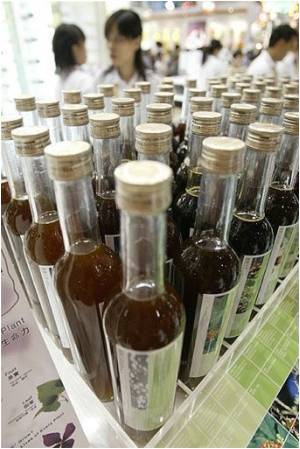 The new rules kick into effect on May 1 and a large number of herbal medicines have not yet been granted license, raising fears that both the manufacturers and herbal remedy practitioners can be severely affected by the rules.

Recent surveys have revealed that over a quarter of the population in Britain make use of some form of herbal medicines and health officials are afraid not only regarding the safety of the products, but also whether any negative reactions take place if combined with regular medicines.


Health officials across the EU hope that the new laws will now provide only high quality medications to the general public. "This EU directive and the registration scheme puts consumers in the driving seat so they can identify that a product meets assured standards on safety, quality and information about safe use", Medicine and Healthcare products Regulatory Agency's (MHRA) Richard Woodfield said.