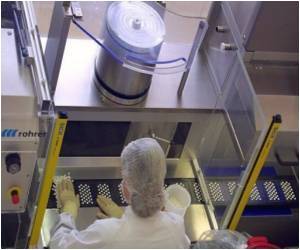 In a major blow to California based pharmaceutical company, MannKind Corp, the US Food and Drug Administration (FDA) has rejected its new inhaled insulin device for diabetic patients.

According to the company, the FDA has asked it to conduct two new trials for the device, known as Afrezza.

MannKind released a statement that it will be complying with FDA's directive and has already started the new trials and expressed its confidence that it will satisfy FDA's request.


Commenting on the decision, the chief executive officer of MannKind Corp, Alfred Mann said that he was disappointed over the decision. "We are encouraged that the FDA is asking for clinical studies only to confirm the bridging and handling of the next-generation device in order to compare it to the device used in our extensive clinical program. We remain committed to working with the FDA to make Afrezza available to people with diabetes", he added.