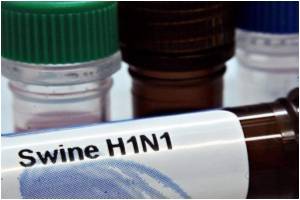 In the last couple of days, many cases of swine flu have been reported from Maharashtra and Andhra Pradesh.

In Aurangabad city of Maharashtra, several people have shown symptoms of swine flu, out of which nine persons have been admitted in the government medical college. One tested positive of swine flu while reports of the other eight are awaited.


"The patients showed symptoms of swine flu and that is why we have admitted them in the swine flu ward. So let's see what the reports have to say. As of now, nine patients have been admitted. Out of those nine patients, one has tested positive. Rest of the eight reports are yet to come," said Padmaja Saraf, a doctor at the hospital.


In Visakhapatnam city of Andhra Pradesh, a pregnant woman died of swine flu on Wednesday. Since June 18, at least 21 cases of swine flu have been confirmed in the State so far. Eight people have also died of the flu.

The medical centers in Andhra Pradesh have been organizing camps particularly in the rural areas, as well as urban areas of Visakhapatnam to create public awareness of the influenza.

The H1N1 virus, better known as swine flu, created panic and fear worldwide in the year 2009.

The virus is generally found in pigs but has the same symptoms as any seasonal flu. 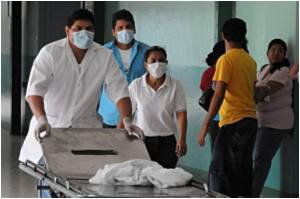 Swine Flu Claims Life of 4-year-old
A four-year-old girl has succumbed to swine flu at Pandesera at the Surat Municipal Institute of Medical and Education Research (SMIMER).
READ MORE 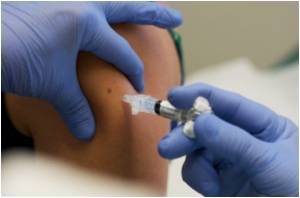 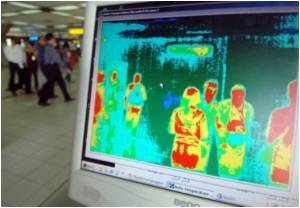