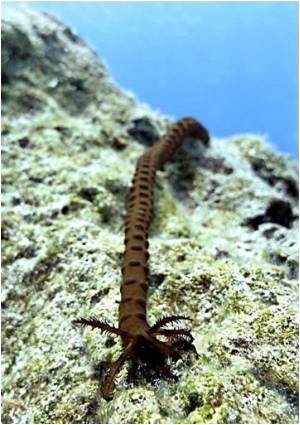 10-year-old Sasha Hughes has had to undergo treatment for yet another insect bite following on from her initial diagnosis of Lyme disease in 2008.

Sasha's case has come to light in the tick bite prevention week, which is being promoted by the charity BADA-UK. Lyme disease has become more common in recent years. It is an inflammatory disease that is spread by tick bites and presents as a simple flu in most cases, but can progress to present chronic arthritis and heart problems later on.

Lyme disease is acquired through the bite of a tick that is infected with the bacterium Borrelia burgdorferi.
Advertisement

TV presenter and survivalist Ray Mears is promoting the campaign by BADA-UK to raise awareness about tick bites and Lyme disease. "I feel that there is not enough awareness of Lyme disease in this country, given the fact that in rare cases it may become chronic," Mears told WalesOnline.


Figures from the Health Protection Agency estimate that there may be as many as 3,000 Lyme disease cases in England and Wales.