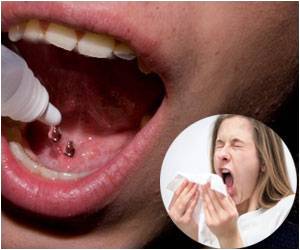 B cell-mediated autoimmune diseases and lymphoma can now be treated using antibodies against B cell protein CD20. Antibody binding receptors, called Fc receptors, on other immune cells bind anti-CD20 on coated B cells, which induces B cell deletion through a mechanism that is not clearly understood.

In this issue of the Journal of Clinical Investigation, Philippe Bousse and colleagues at the Pasteur Institute in Paris described the fate of B cells in live mice after treatment with anti-CD20 antibodies.

Bousse and his group found that B cells circulating through the liver were the first ones depleted after treatment and that B cells in circulation were more susceptible to deletion than those stationary in the spleen or lymph nodes.


The researchers used intravital two-photon microscopy to follow B cells in the liver as they halted near specialized Fc receptor-bearing cells called Kupffer cells. The Kupffer cells bound and consumed the anti-CD20-coated B cells.