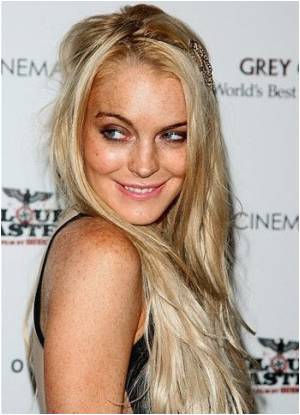 Lindsay Lohan is facing strict monitoring now that she is out of rehab.

The star must pass random drug and alcohol tests or go back to jail, according to a ruling by a Beverly Hills judge.


Judge Fox also dropped two drug counts from her record and ordered she be taken off supervised probation if she complies with all her outpatient rehab sessions and passes all drug tests.
Advertisement
After the ruling was issued, Lohan's lawyer said her client has done everything that was asked of her and "will continue to do everything Judge Fox has asked her to do".

"She's looking forward to beginning anew and having a productive life and schedule," News.com.au quoted Holley as saying.