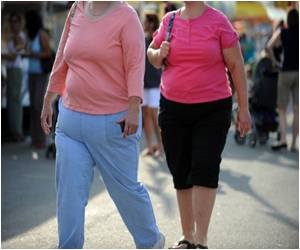 Women sleeping with too much light in the room are at increased obesity risk, reveals new research.

The Breakthrough Generations Study followed the women for 40 years in an attempt to identify root causes of breast cancer. Obesity is a known risk factor for the disease, News.com.au reported.


Professor Anthony Swerdlow, from The Institute of Cancer Research in London, said that metabolism is affected by cyclical rhythms within the body that relate to sleeping, waking and light exposure.

The findings are reported in the American Journal Of Epidemiology.