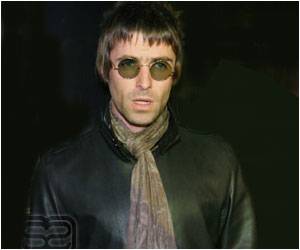 Liam Gallagher, the former lead singer of Oasis, an English rock band, has taken the decision to quit smoking.

Gallagher, 37, is battling hard to quit smoking after 20-plus years, and he is apparently doing it all for new band Beady Eye.

"Liam is into his fitness these days and goes running most mornings. And now he has decided to quit smoking," the Sun quoted his pal as saying.


"He also wants his singing voice to be perfect for launching new band Beady Eye," the pal added.

Liam Gallagher Facing Ban from Club Over Smoke Ultimatum
Liam Gallagher is facing a ban from his favourite club after disregarding the smoking ban and ......