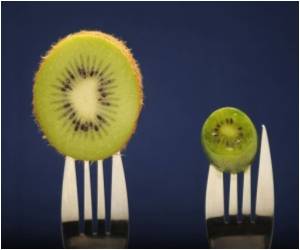 The agriculture and health authorities in New Zealand continue to battle against the spread of the kiwifruit disease which has so far infected nearly 150 properties of the fruit.

The general manager of the government backed Kiwifruit Vine Health, John Burke said that nearly 30 acres of kiwifruit vines had to be pulled out due to the spread of the disease and said that the infection has the potential to wipe out the production of the popular fruit.

The agency has been given over $50 million of funds by the government and kiwifruit industry to contain the disease with Burke stating that around $3.6 million had to be given to farmers who were forced to pull out their crop due to the infection.


Burke said that while nearly 75 percent of the infected orchards come under a 23 km radius of the first infected site; over 40 orchards were found to have been infected with a bacteria similar to the one which destroyed dozens of orchards in Italy, raising fears of a similar scenario in New Zealand.