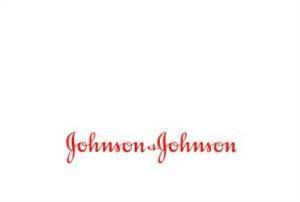 Johnson & Johnson on Friday recalled 574,000 bottles of pain and relief drug Tylenol for infants over problems with the dosing system.

Tylenol maker McNeil Consumer Healthcare said it had received "a small number of complaints" from consumers who reported trouble with the dosing system which comes with the bottles.


Some reported that a built-in flow restrictor meant to control doses could be pushed into the bottle making it difficult to measure the correct dose for infants.

Drugs can cause side effects and toxic reactions. These reactions can be very characteristic for a particular drug. The ''Adverse Effects Finder'' is designed to help clinicians find these effects peculiar to certain drugs.
Advertisement
It said that if the flow restrictor remains in place there is no risk from using the medicine.

But it issued the recall as a precautionary measure.

"No adverse events associated with this action have been reported to date and the risk of a serious adverse medical event is remote," McNeil said.

How To Reduce Liver Damage Due To Acetaminophen / Paracetamol

Sick Building Syndrome is a condition that presents with a set of symptoms (like fatigue, nausea, headache, ...