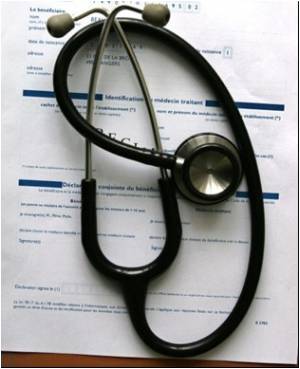 A free iphone application that monitors heartbeat has attracted millions of doctors who are ready to put away what had been the symbol of their profession - the stethoscope.

Peter Bentley of the University College London has invented the iStethoscope application, which monitors heartbeat through sensors in the phone.

New Technology Will Allow Research to be Remotely Analyzed

As many as 500 apps are being downloaded everyday since a free version was introduced last week. Everybody is very excited about the potential of the adoption of mobile phone technology into the medical workplace, and rightly so," the Telegraph quoted Bentley as saying.

Apple iPhone owners wondering if there is a case of swine flu nearby can now find out instantly with a new program that tracks outbreaks of infectious diseases.
Advertisement
Advertisement
This site uses cookies to deliver our services.By using our site, you acknowledge that you have read and understand our Cookie Policy, Privacy Policy, and our Terms of Use  Ok, Got it. Close
×