International Agency for Research on Cancer Sees a Risk in Pesticides 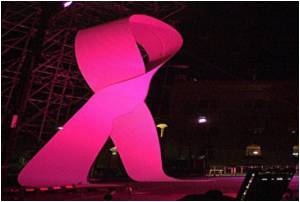 Three pesticides, including a commonly-used weedkiller, were "probably" carcinogenic and two others, which have already been outlawed or restricted, were "possibly" so, says the UN's International Agency for Research on Cancer (IARC).

The International Agency for Research on Cancer is an intergovernmental agency forming part of the World Health Organization of the United Nations.
Advertisement

Organic Foods
Organic Foods are produced by the natural method, without the use of chemicals like pesticides, f...