Complete integration of diagnostic digital breast tomosynthesis (DBT) into breast cancer screening exams reduces the rate of false positives. This could lead to higher quality, lower costs, and fewer unnecessary biopsies, according to a study to be presented at the ARRS 2018 Annual Meeting, in Washington, DC.

The study compared consecutive diagnostic mammograms from August 2008 to February 2011, which utilized DM, prior to DBT integration, and from January 2013 to July 2015, after complete DBT integration. Mammograms were considered false-positive exams if there was no known tissue diagnosis of breast cancer within one year after recommendation for tissue diagnosis or surgical consultation on the basis of a positive exam.


‘Cancer-detection rates were higher and false-positive rates were lower in individuals who underwent diagnostic mammograms with integrated digital breast tomosynthesis.’

With educational activities representing the entire spectrum of radiology, ARRS will host leading radiologists from around the world at the ARRS 2018 Annual Meeting, April 22-27, at the Marriott Wardman Park Hotel in Washington, DC. 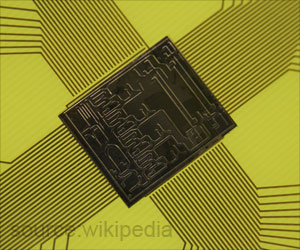 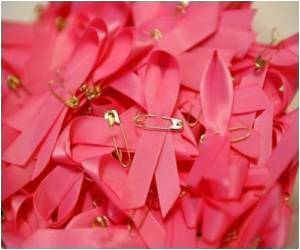 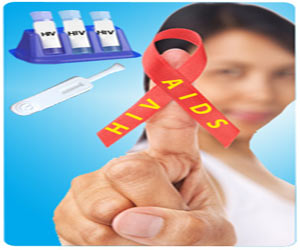