Inflammatory Bowel Disease Before 18 to Up Cancer & Early Death Rates 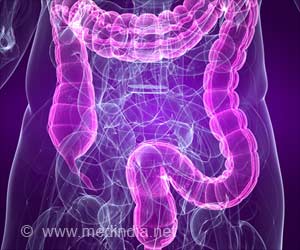 Risk of cancer and early deaths were high among individuals who have inflammatory bowel diseases like ulcerative colitis (UC) and Crohn's disease (CD) from their childhood.

For the Alimentary Pharmacology & Therapeutics study, researchers in Denmark and Finland followed 6,689 patients diagnosed with UC or CD before 18 years of age. Over a median follow-up of 9.6 years (when patients had a median age of 22.3 years), 72 patients developed cancer and 65 died. Most cancers were in the small or large intestine, but there were also cases of lymphomas and skin melanomas.

Advertisement
‘Cancer screening and mental health assessment should be done for all young patients who developed UC or CD before 18 years of age.’
Read More..


The findings stress the importance of cancer surveillance for young patients with UC or CD. Also, the increased risk of suicide found in the study points to the need to assess patients' mental health.