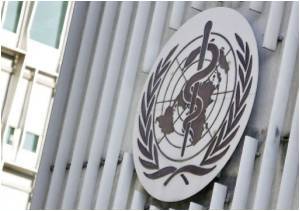 The health ministry officials said that the Indian vaccine regulatory system has met the standards set by the World Health Organisation (WHO).

A WHO-led team of international experts reviewed the National Regulatory Authority of India (NRA) and other affiliated institutions and decided that they meet WHO's indicators for a functional vaccine regulatory system, officials said.

"The Central Drugs Standard Control Organization in collaboration with WHO, has made exemplary efforts towards this achievement. The government of India has decided to further strengthen the central as well as the State Drugs Regulatory Systems," Health Minister Ghulam Nabi Azad said.


"This reaffirms the faith in India's regulatory system and also reiterates the country's strength for the pharmaceutical sector. The effective regulatory oversight of vaccines is especially crucial for India which is a major vaccine producer and also supplier across the globe," health secretary Keshav Desiraju said.

WHO Calls for Action Against Air Pollution
World Health Organization has called for immediate steps to reduce air pollution, which is a ......

Smartphones And Tablets Are Increasing Number of Americans Who Dump TV
As now they watch shows and movies on the Internet, sometimes via cellphone connections, a growing ....