In a press release, ICMR said: "After proper control measure, the outbreaks can be successfully handled locally. In this instance awareness among the doctors and also prompt diagnosis at National Institute of Virology (NIV) is an evidence of the competence of our system and there should be no reason for any panic reaction".

The CCHF virus is known to be transmitted among animals through ticks. It does not produce disease in animals, but kills from 20 to 40 per cent of human beings, who get the disease.


ICMR added that typically, after a one to three-day incubation period following a tick bite (5-6 days after exposure to infected blood or tissues), flu-like symptoms appear, which might resolve after one week.

In up to 75 percent of cases, however, signs of hemorrhage appear within 3-5 days of the onset of illness.

Patients usually begin to recover after 9-10 days from symptom onset, but there could be mortality in some cases.

A first ever case of human infection with CCHF virus has been reported from Ahmedabad. Tests conducted at National Institute of Virology (ICMR, Pune) have confirmed the presence of CCHF virus in blood as well as urine samples of the patient.

The CCHF virus has earlier been reported from Africa, the Balkans, the Middle East and Pakistan. There is serological evidence of CCHF infection being present in India in animals, which however do not get the disease. 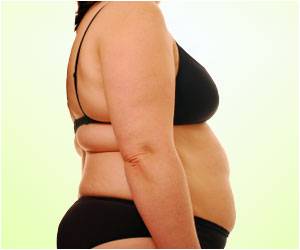 Infectobesity: Obesity Due to Viral Infection
Scientists have found that adenoviruses SMAM-1 and Ad-36 can cause obesity in people and called it infectobesity.
READ MORE

Might of the Microbes
Did u ever think that bacteria are capable of speaking their mind? Well, it appears that they certainly do!
READ MORE 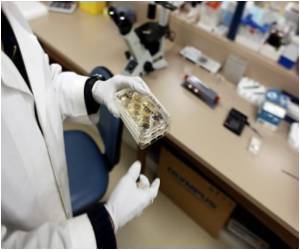