In Children, Asymptomatic Carriage of M. Pneumoniae is Common 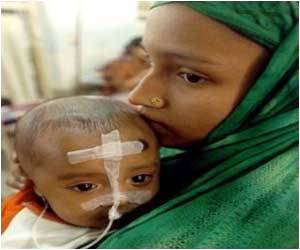 M. pneumoniae is a bacterium that is carried at high rates in the upper respiratory tracts of healthy children.

And usual diagnostic tests cannot differentiate between such asymptomatic carriage and actual respiratory tract infection, according to a study by Dutch researchers published in this week's PLOS Medicine.

These findings are important as they suggest that clinicians may need to reconsider the clinical significance of a positive test result for the presence of this bacterium.


The researchers, led by Annemarie van Rossum from Erasmus MC-Sophia in Rotterdam, The Netherlands, reached these conclusions by comparing the upper respiratory tract swabs and blood culture results taken from 321 children (aged 3 months to 16 years) admitted to hospital with a respiratory tract infection with those from 405 healthy children undergoing an elective surgical procedure.

The authors say: "Although our study has limitations, such as a single study site and limited sample size, our data indicate that the presence of M. pneumoniae in the upper respiratory tract is common in asymptomatic children."

They continue: "The current diagnostic tests for M. pneumoniae are unable to differentiate between asymptomatic carriage and symptomatic infection."

The authors add: "Therefore, clinicians may need to readdress the clinical significance of a positive test result."

GP Judgement Not Enough to Accurately Diagnose Cases of Pneumonia: New Findings
According to new findings, pneumonia cannot be accurately diagnosed solely on a doctor's analysis of symptoms and patient history.
READ MORE

Steroids may Shorten Hospital Stay for Pneumonia Patients: Mayo Clinic
New research indicates that patients with pneumonia may spend fewer days in the hospital if they are given steroids.
READ MORE 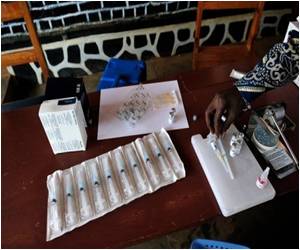