Housework Accounts for Six Years of a Womans Lifetime 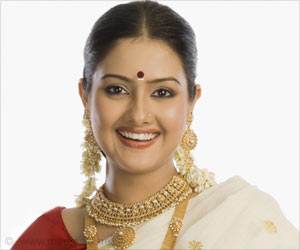 Quantifying the amount of housework that women do, a new study has found that the total amount adds up to six years of their lifetime, far more than their male counterparts

According to the study conducted for Sure Women, while 5 years of their lives are spent in cooking, 4 years are taken up in shopping, and 7 years taking care if the kids, the Daily Star reported.

The myriad of exercises available for women today to achieve the perfect body can leave them confused.
Advertisement


The research also revealed that overall women were "on the go" for 8 years more than men, and can easily multi-task.

Claudio Bellen, Sure Brand manager said that the findings prove women were more active and they don't realize just how much they were actually doing in their daily activities.