Homeless People Must be Urgently Accommodated 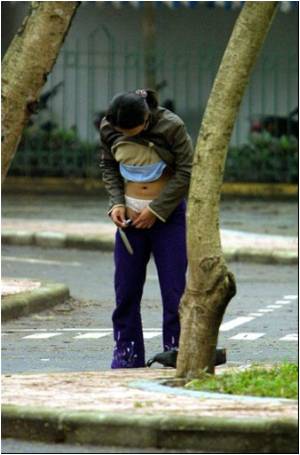 It has emerged that the mortality rate amongst homeless people is unacceptably high. This has prompted calls for urgent shelters for the homeless.

These views were expressed by Harsh Mander, special commissioner to the Supreme Court at a three-day national seminar on Perspectives of Mental Illness in India, organized by The Banyan Academy of leadership in Mental Health.

"On studying the plight of homeless people in New Delhi, we found that they had to pay for every amenity that those with homes take for granted: food, bathing, using the toilets, they had to even borrow blankets for a fee in winter," Mr Mander, who is also the member of the National Advisory Committee said.


The need is pretty urgent as many homeless people prefer to starve rather than beg.

Adolescent depression is an ailment that occurs during the teenage characterized by persistent melancholy, disappointment and loss of self-esteem.
Advertisement
<< Egyptian Lawyer Gets Life-saving Heart Transplant from Indi...
Tea Tree Oil Effective Against Non-Melanoma Skin Cancer >>

Bereavement refers to grief, pain and sadness following the loss of a loved one, especially during the pandemic. Article explores simple ways to overcome bereavement during pandemic.