HIV Test Before Marriage in Kerala 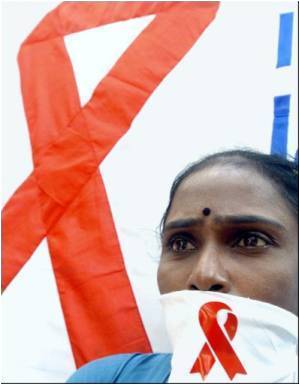 Kerala's state government has received a report from the Kerala's Women's Commission (KWC) which recommends that all planning to get married should undergo a HIV test.

The state has about 55,167 people who are infected with HIV/AIDS, reports Kerala State Aids Control Society (KSACS).  Although the prevalence rate is 0.26 percent, much below the national average of 0.34 per cent, the chairperson of KWC, Justice (retd.) D. Sreedevi states, "This is an issue that is affecting the entire humanity and hence adequate measures have to be taken to safeguard all."

The Commission has also petitioned the government to give assistance to the children of those affected. It hopes that the state government would look into its application at the budget session next month.