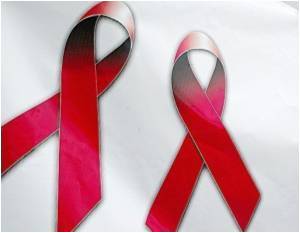 In a shocking incident, students of a government school in Belgaum have boycotted more than 20 HIV positive students with parents also refusing to send their children to school.

Parents of students studying in the Government Kannada Primary School in Sadashiva Nagar raised their voices after they came to know that the school has allowed 22 HIV positive students to attend the classes.

When the headmaster of the school rejected demands from the parents that those 22 students be taught in a separate class, the parents threatened that they will not be sending their children to school until alternate arrangements are made.


More worrying, the parents' stance has been supported by both School Development and Monitoring Committee (SDMC) and the School Betterment Committee whose president Sunanda Kumbargoudar tried to claim that while she is not against HIV positive students, the disease might spread to their classmates.