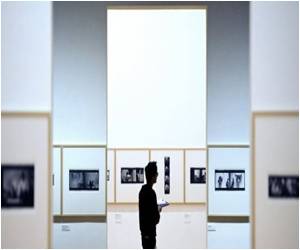 The leadership of Alexander the Great has been studied by a researcher, who is seeking to learn what lessons could be learned from the legendary king.

He said that all leaders experience periods of great popularity and criticism for their actions and policies, asserting that Alexander was no exception. Although Alexander had legendary triumphs, he also made mistakes, some of them terrible ones.he key, Rogers said, was that when Alexander made mistakes he took responsibility for them.


Rogers said that Alexander never evaded responsibility and when there was opposition to his policies he adjusted his policies, explaining that maybe that is why so many people were willing to risk their lives to carry out his goals and were willing to follow him nearly to the end of the world.
Advertisement
Today's politicians, who may think more about what they look like on television or the concerns of a few stakeholders rather than what's best for the country, could certainly learn from this example.

Rogers said that what many modern leaders have forgot or never knew is that the essence of effective leadership is sacrifice on behalf of others, asserting that no one was willing to sacrifice more than Alexander, and his people knew that, which is hwy he was admired and loved by so many people.

Billboards Creating Politics Among the State and Federal Exchanges
The issue continues with whether Obamacare is an advantage or that the state could function better ....

Necessary Evil to Advance Your Career: Office Politics
A new study has found that almost 60 percent workers consider office politics to be a necessity for ...