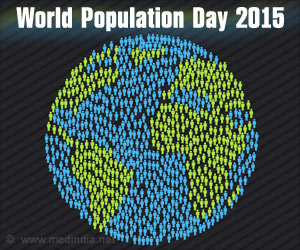 When a Yugoslavian new-born was declared the 5 billionth human on July 11, 1987,the governing council of the United Nations Development Programme (UNDP) established a "World Population Day" with the aim of focusing attention on the urgent and sensitive issue of world population.

A huge population has deep links to poverty, hunger, homelessness, a lack of affordable and accessible healthcare, education and other resources, and an overall dip in human well-being. In a country like India with a total population exceeding 1.2 billion, we are unable to provide basics like food, shelter, healthcare and education for all. Increasing numbers make it impossible to establish social security measures.

The key UN agency focusing on issues regarding population is the UNFPA (United Nations Population Fund).
The UNFPA focuses on a cluster of themes under its "population matters" programme. These themes are:

The main objective of World Population Day is to increase awareness and knowledge among communities on the issue of population. Some of the other objectives include: The international awareness campaigns that are marked throughout the world on World Population Day intend to raise public awareness on the above issues. Campaign themes include gender sensitization, reproductive rights, mother and child health and others that feed into highlighting the importance of a healthy and stable population.

The burgeoning world population and its attendant issues is a challenge to global development.

A growing world population implies immense pressure on natural resources where more people are competing for the same resources. A growing population also pressurises the health systems of countries. In developing countries where social security in health is absent, people's access to quality healthcare is compromised.

Significantly, marking World Population Day brings these issues to light and draws the attention of governments, NGO partners and communities to act on important issues. It is important for every country to regulate numbers, maintain a healthy sex ratio, ensure reproductive health and provide for maternal and child health and advocate for freedom of choice in family planning. These issues and concerns have to be addressed to ensure a healthy and stable population that contributes to overall development of the nation.

A developing country like India needs to take action measures to implement some norms for population control. Though we have seen a number of campaigns (like Hum Do, Hamare Do) advocating a two-child family, there has been no legislation in this area. Limiting the population rate will free available resources to be harnessed towards a quality population. If India has to take its place in the gallery of developed nations, we have to address the serious concern about our rapidly increasing, unmanageable population.

At the Millennium Development Goals Summit in 2000, global leaders agreed on a common goal of achieving universal access to reproductive health by 2015, enhancing gender equality and ending discrimination against women. On World Population Day 2015, it is time to reflect and hold our leaders accountable on these goals. 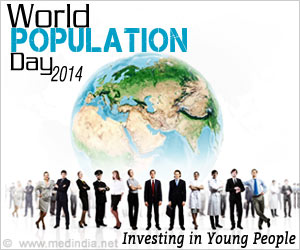 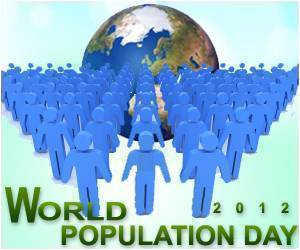