The first hemophilia awareness day was first established in 1989 and is sponsored by the World Federation of Hemophilia (WFH). The organization was founded by Frank Schnabel, and the date 17th April was chosen as his birthday falls on this day. The awareness color for hemophilia has been aptly chosen as red color.

The World Federation of Hemophilia (WFH) was founded in 1963 and has partner organizations in about 140 countries and is officially recognized by the World Health Organization.
World Hemophilia Day  Reaching Out


WFH has consistently been crusading for over 50 years to improve diagnosis and availability of treatment resources for persons with inherited bleeding disorders such as hemophilia, von Willebrand disease ,inherited platelet disorders and rare clotting factor deficiencies.

Why Should We Raise Hemophilia Awareness?

How We Can Raise Awareness About Hemophilia

We should all do our bit to raise awareness about hemophilia and related bleeding disorders so that each and every patient is diagnosed and receives appropriate treatment. Some of the ways to do this include the following:

World Hemophilia Day is observed on the 17th April and aims to raise awareness about this rare potentially life-threatening bleeding disorder and ensure that the majority of patients who still remain undiagnosed and untreated get diagnosed and access to treatment.


‘World Hemophilia Day 2019 is focusing mainly on reaching out as far and wide as possible to try and identify more patients who remain undiagnosed so that they can receive appropriate treatment and help in achieving the goal of Treatment for All.’
Read More.. 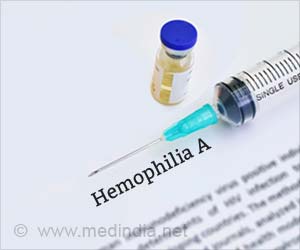 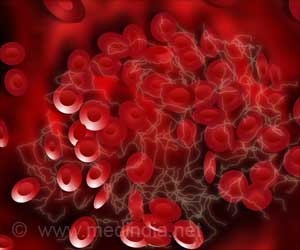 Hemophilia  Beating the Bloody Disorder
Meet the 'patient' leader who reaches out to fellow hemophiliacs on World Hemophilia Day 2011 with the message that it is possible to lead a successful life with hemophilia, the bleeding disorder.
READ MORE