World Hand Hygiene Day marked on 5th May hopes to highlight the importance of clean hand hygiene in healthcare. The theme of this year "It's in your hands - prevent sepsis in health care" states a clear image of how healthcare professionals need to step up on the issue of hygiene. It is necessary that they follow and maintain best practices for infection prevention and control, such as washing hands and preventing sepsis formation.

This event calls for hospitals, clinics, and other health establishments to prevent hospital and healthcare-associated sepsis by following proper hand hygiene protocols.


What Does Sepsis Mean?

Sepsis is known as a potentially life-threatening complication of an infection. It usually occurs as backfire from when defenses in the form of chemicals are released into the bloodstream to fight the disease, but instead, they start an inflammatory response all over the body.
World Hand Hygiene Day


Left untreated or unrecognized at the earliest, this sepsis can lead to septic shock, multiple organ failures, and even death. The situation is particularly dim in low- and middle-income countries where this counts for most of the maternal and neonatal morbidity and mortality. Anyone can develop sepsis.

Who Is At Risk?

How Can We Prevent Sepsis? 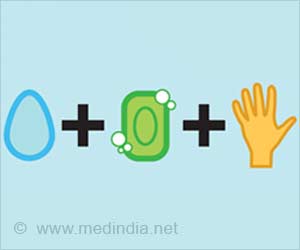 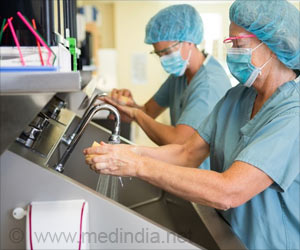 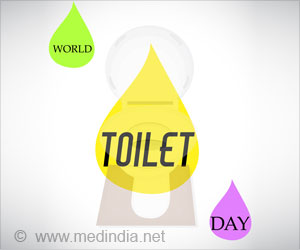